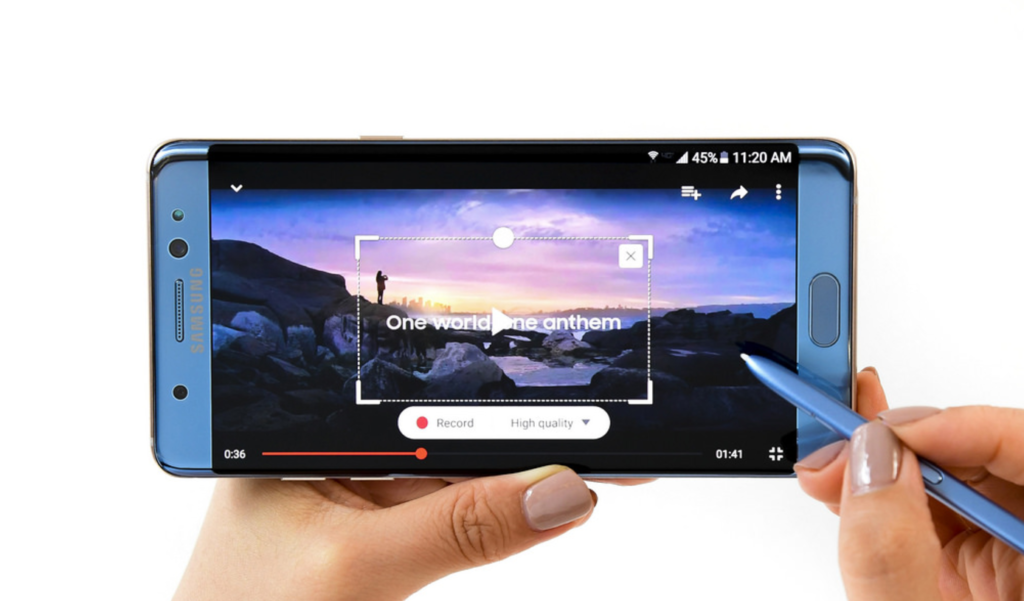 There Is An Environmental Cost With The Devices We Depend On

Some of the biggest news in the last month has come from the consumer electronics industry. Samsung’s venerable Galaxy Note 7, arguably one of the world’s most popular smart phone phablets, has run into a series of battery issues. Customers were reporting that the phone’s batteries were exploding or combusting randomly during charging. The U.S. Federal Aviation Administration issued on September 8th, 2016, that passengers should not turn on or charge these devices on board aircraft. The European Aviation Safety Agency made a similar statement on September 9th, 2016. On 12 September 2016, the Galaxy Note 7 was officially and formally recalled in the U.S. by the Consumer Product Safety Commission, who advised all owners to shut down and cease all usage of the device, and return them in exchange for a replacement. On October 11th, 2016 – Samsung permanently discontinued the device and offered refunds and exchanges on all inventory that was out in the market.

So here’s the thing. Samsung made about 2.5 million of these phablets. Motherboard reported this a few weeks back. They revealed something that many in the industry already know. Smart phones and phablets are never “really” recycled. They formally stated that they had a process in place to safely dispose of the phones, no doubt an effort to calm an existing anxiety with the public. The company officially stated that the phones will not be refurbished, repaired, or resold in any capacity.

There are two main things to consider here: First, though smartphones weigh less than a pound, it was estimated in 2013 by the Institute of Electrical and Electronics Engineers estimated that it takes roughly 165 pounds of raw mined materials to make the average cell phone, a number that is certainly higher for the Note 7, being both one of the largest and most advanced smartphones phones ever created. Second, much of that mined material is going to be immediately lost.

Traditional recycling of smartphones only retrieves about 12 of the 50 or so elements in the device. This is partly because we are so abysmal at actually retrieving them. The reason? The smart phone recycling industry is still in its infancy. We’re not reclaiming or re-purposing any of the rare earth elements in the units. Things like indium, neodymium, and cobalt – an element used directly in the lithium ion batteries of almost all smart phones and tablets. Many of these elements have a high human cost to extract from the earth. According to the Motherboard piece, this loss of material is why smartphones are not usually recycled even several years into their lifespans—they are refurbished and resold to cell phone insurance companies and customers in developing markets. Since Samsung’s intention is to “dispose” of the 2.5 million recalled units, all of the minerals and elements in these phones will be wasted.

Keep in mind, Samsung mined the planet, refined raw materials, manufactured a product, and shipped it out to customers via sales channels. Since the devices are being permanently disposed of and won’t see the light of day again, that’s a significant waste of resources.

The company confirmed that the battery is the issue, so theoretically they could have solved the problem with a battery replacement program – which wouldn’t have necessitated the recall and discontinuation of the device. The reason that the company didn’t do that though was because the Galaxy Note 7 was the first version of the device to have the battery glued to the case, which made easy replacements significantly more difficult. The full recollection and deep six of the product was the more cost effective approach, however, the environmental impact is unprecedented.