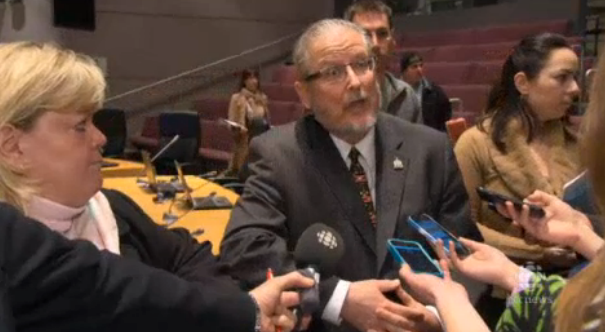 The amount of curb side garbage being diverted from Ottawa landfills was more than 50 per cent for the first time in 2013. Green bin collection increased 23.6 per cent to 83,000 tonnes in 2013. You read that right. Right on!

Not all of the city’s green bin waste is being processed at Orgaworld, the chair of the environment committee announced Tuesday. Only 69,000 tonnes of it was processed at Orgaworld. The remaining 14,000 tonnes of green bin waste was sent to Trail Road. The city said the waste was separately collected leaf and yard waste and it was composted rather than put in the landfill.

For a greater appreciation of the issue – Joanne Chianello from the Ottawa Citizen published a report on the Orgaworld issue back in May of last year. In it, there’s a few key points after she reviewed the agreement.

“Minimum Annual Tonnage Guarantee” (A.K.A. the amount we have to pay for no matter what) is “80% of 100,000 tonnes”, which clearly is 80,000 tonnes. The copy of the contract I have has the actual fees blanked out, but from other public reports, we know that the city started paying $100/tonne in the first year of operations, and that the amount goes up each year by the rate of inflation. So now we’re paying a little more than $100/tonne, for a total of more than $8 million a year.

Councillor McRae is legitimately upset about this revelation. The city is prevented from discussing the diversion as a result of an ongoing arbitration with Orgaworld. Here’s the thing though…