Orgaworld vs. The City of Ottawa 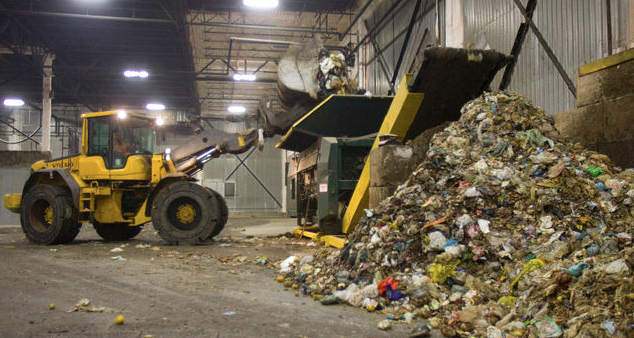 The city’s green bin program has been a controversial subject since it’s introduction. Even that’s a bit of a understatement.

Late last month, Auditor General Ken Hughes presented his internal audit of the handling of the city’s Orgaworld contract, which found $8 million in “unnecessary costs” paid to the company, plus $1.7 million in legal fees for the arbitration.

The report’s findings revealed missing documents, lack of oversight, and “fundamental errors” in analyzing data from the program’s pilot projects. In 2008, the city signed a 20-year, $140-million contract with Orgaworld to process 80,000 to 100,000 tonnes of kitchen waste every year. At the time, staff told council the tonnage target would be easily achievable. But the city actually produces far less than that amount: 21,000 to 57,000 tonnes per year. We touched on a this a bit in a blog post back in February, which indicated that yard waste wasn’t processed at Orgaworld’s facility. The city’s contract was found not to be clear on whether leaf and yard waste would be included. The audit says staff failed to tell council that the cost of processing that waste at Orgaworld – instead of a city facility on Trail Road – was more expensive.

The city will be responsible for $5 million of additional payments to process separated collected leaf and yard waste at the Ottawa facility in order to meet the 80,000-tonne threshold. By comparison, the City of Gatineau signed a waste management contract in 2010 with Lafleche Environmental for $110 million. The audit estimates that the city could save $30.7 million from 2016 to 2029 with a similar contract.

Among its 10 recommendations, the audit suggested council cancel the contract with Orgaworld. That would cost about $10 million. On July 14th, – Orgaworld released a statement regarding the audit and the arbitration. You can read that statement, courtesy of the Ottawa Citizen, here. On July 11th, Joanne Chianello wrote a great piece about the situation here.

Orgaworld vs. The City of Ottawa has no comments yet