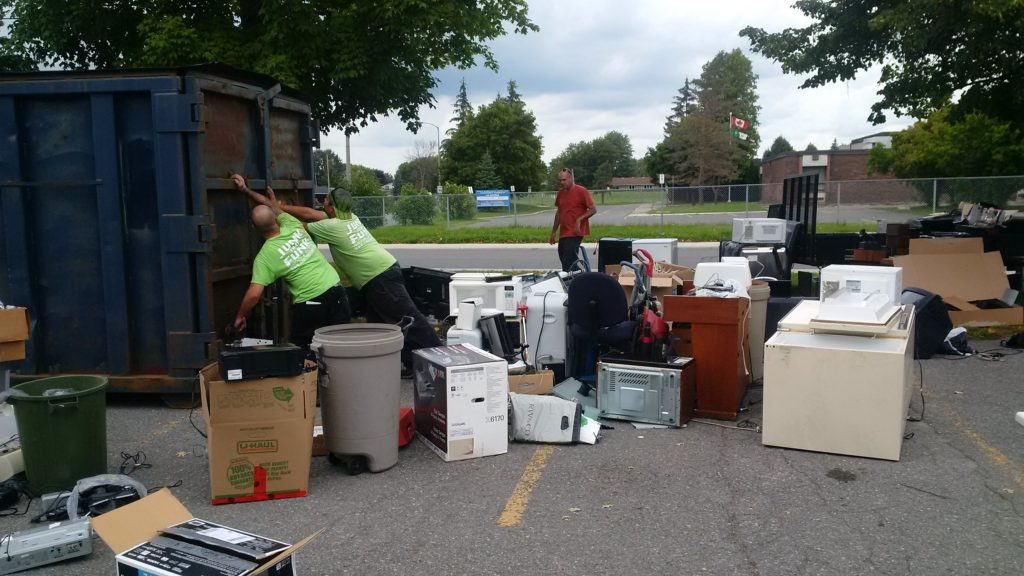 2016 ended up being our most successful year with respect to our e-waste events. 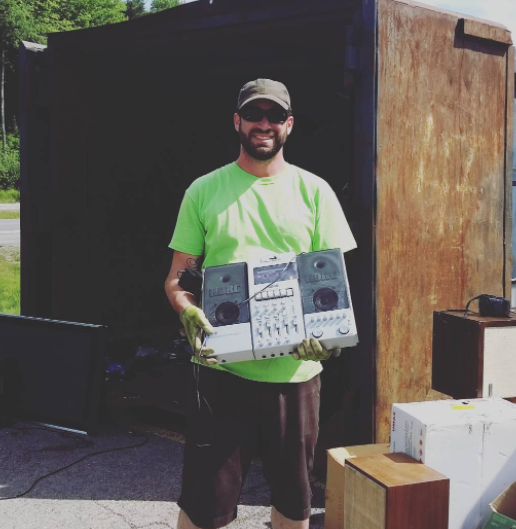 Global e-waste has become a bit of an epidemic. According to the Environmental Protection Agency (EPA) in the United States, every day, 416,000 mobile devices and 142,000 computers are dealt with by either recycling or disposing in landfills and incinerators. 20 to 50 million tons of eWaste is generated worldwide. Roughly 80 percent of eWaste generated in the U.S. is exported to Asia. We touched on this controversial fact late last year.

There was a great article in the Atlantic a few months back that is definitely worth a read and underscores how important it is to deal with the issue. Electronics have always produced waste, but the quantity and speed of discard has increased rapidly in recent years. Planned obsolescence coupled with the dizzying pace that new products are introduced to market have created a historical demand for consumer electronics each year (think iPhone and tablets). Now more than ever consumers want the latest and greatest television, phone, or gaming console. The rate of innovation has also sped the pace up on the supply chain. Of the $206 billion spent on consumer electronics in the U.S. in 2012, only 29 percent of the resulting e-waste generated was recycled.

As per the Atlantic piece….according to a United Nations Environment Program report titled “Waste Crimes,” up to 50 million tons of electronic waste—mainly computers and smartphones—are expected to be dumped in 2017. That’s up 20 percent from 2015, when about 41 million tons of electronic waste was discarded, mostly into third world countries serving as global landfills.

E-waste is a problem. It’s a problem that can affect everyone. We’re working on doing our part and we want to thank everyone who dropped something off to us last year. We’re adding dates to our 2017 schedule. You can find it here.

Looking to haul out junk? Book online or contact us!

2016’s Record Setting E-Waste Numbers… has no comments yet