2017 Is Going To Be A Record Breaking Year For Global E-Waste. That’s Not A Good Thing. 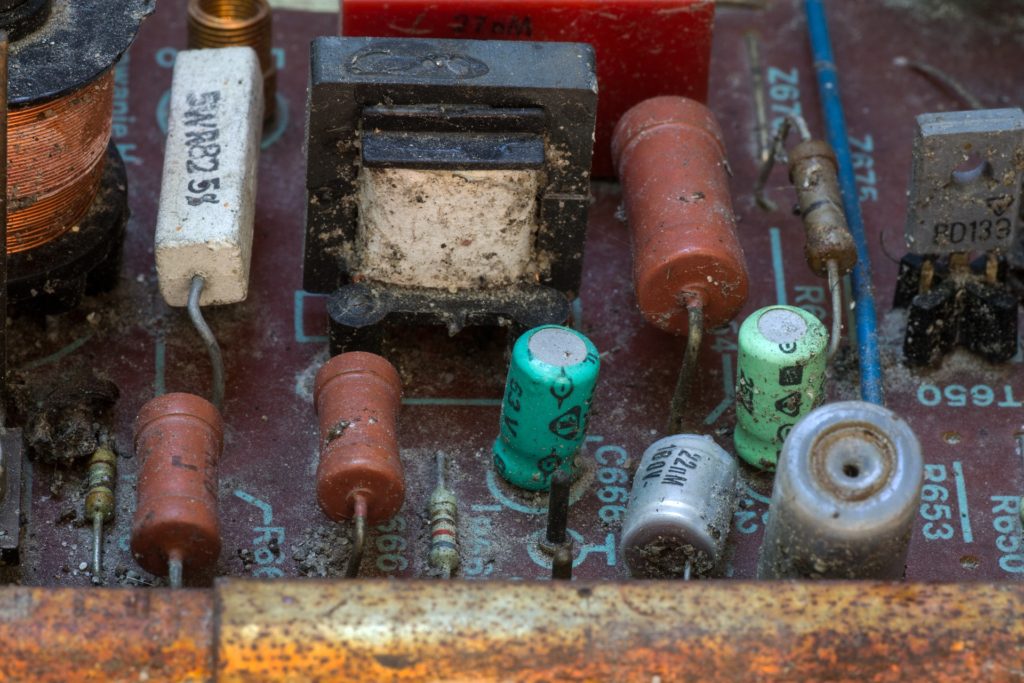 The global rate of cell phone disposal sits at 350,000 pieces a day and will undoubtedly climb

The life cycle of consumer electronic products is continually decreasing – fuelled by slimmer margins and an increasing emphasis on replacement. The necessity to employ effective recycling, manufacturing and disposal tools to properly manage e-waste is at an all time high, because the planet is about to enter a period where it will increase significantly. Much of this is related to economic mobility and an increasing number of people entering the middle class in emerging economies. The Guardian reported on this back in January of this year, describing literal mountains of e-waste that existed in China. As per the piece, a record 16m tonnes of electronic trash, containing both toxic and valuable materials, were generated in a single year – up 63% in five years, new analysis looking at 12 countries in east and south-east Asia shows. The Guardian also published a compelling gallery of the situation, here.

The region’s fast-increasing middle class is the primary driver of e-waste increases, not population growth, an independent report by the United Nations University found, but that wasn’t the only reason the increase occurred. We touched on the growing import issue of electronic waste coming from Europe and North America, last year.

While much e-waste is recycled in Asia, an alarming amount of it is dealt with by waste pickers who resort to hammers and burning to access re-usable metals for profit. The amount of gold and silver found in discarded cell phones just from the United States each year is $60,000,000 alone.  This results in more pronounced pollution and health impacts.

2017 is shaping up to be a huge year. The global volume of discarded refrigerators, TVs, cellphones, computers, monitors and other electronic waste will weigh almost as much as 200 Empire State Buildings. The report predicts that e-waste is expected to grow by a third in 2017, from 53.9 million tons in 2012 to 72.09 million to conclude 2017. The U.S. generated the largest amount of e-waste in 2016, at 10.36 million tons, while China created 8.05 million tons of electronic waste. Mobile phones account for the most prolific discarded electronic in the U.S. and will continue to increase.

Read the full report or download the PDF here: http://ewastemonitor.info/

2017 Is Going To Be A Record Breaking Year For Global E-Waste. That’s Not A Good Thing. has no comments yet