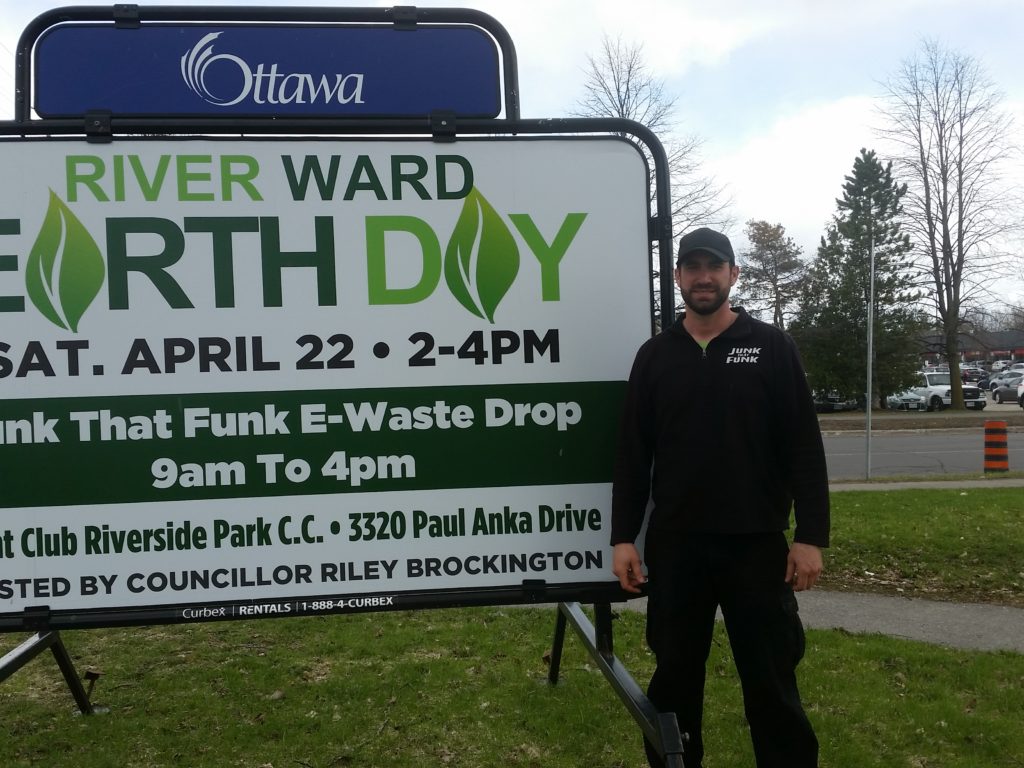 It’s true when they say “they don’t make ’em like they used too!”

Well, we saw the truth in this for April! We saw a lot of CRT televisions dropped off that were still working great. Unfortunately, compared to today’s flat screens, which are light and compact – they don’t stack up anymore and simply take up space. Certain television models are more to repair than to replace. This is the reason for a high turn over rate on newer models. They just don’t make ’em like they used to. Interestingly, we also saw a lot of fairly newer tv’s (flat screens) being dropped off for recycling that aren’t even a couple of years old.

We hosted 4 events in April and we collected just under 60,000 lbs of E-Waste with over 1000 drop offs! Check out some of the images below! 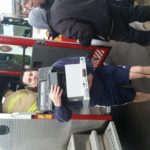 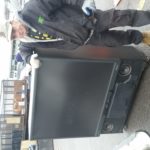 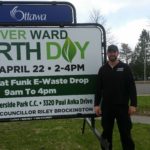 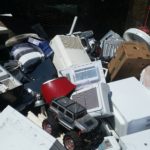 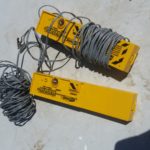 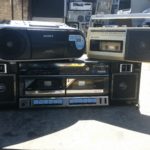 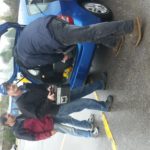 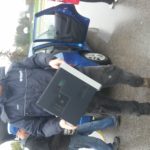 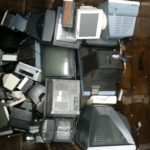 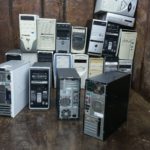 Looking to remove junk from your residence or office? Book online, check out our pricing, or contact us!

April’s E-Waste Stats! has no comments yet